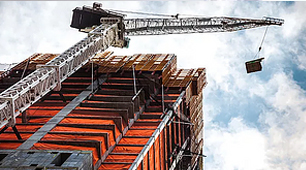 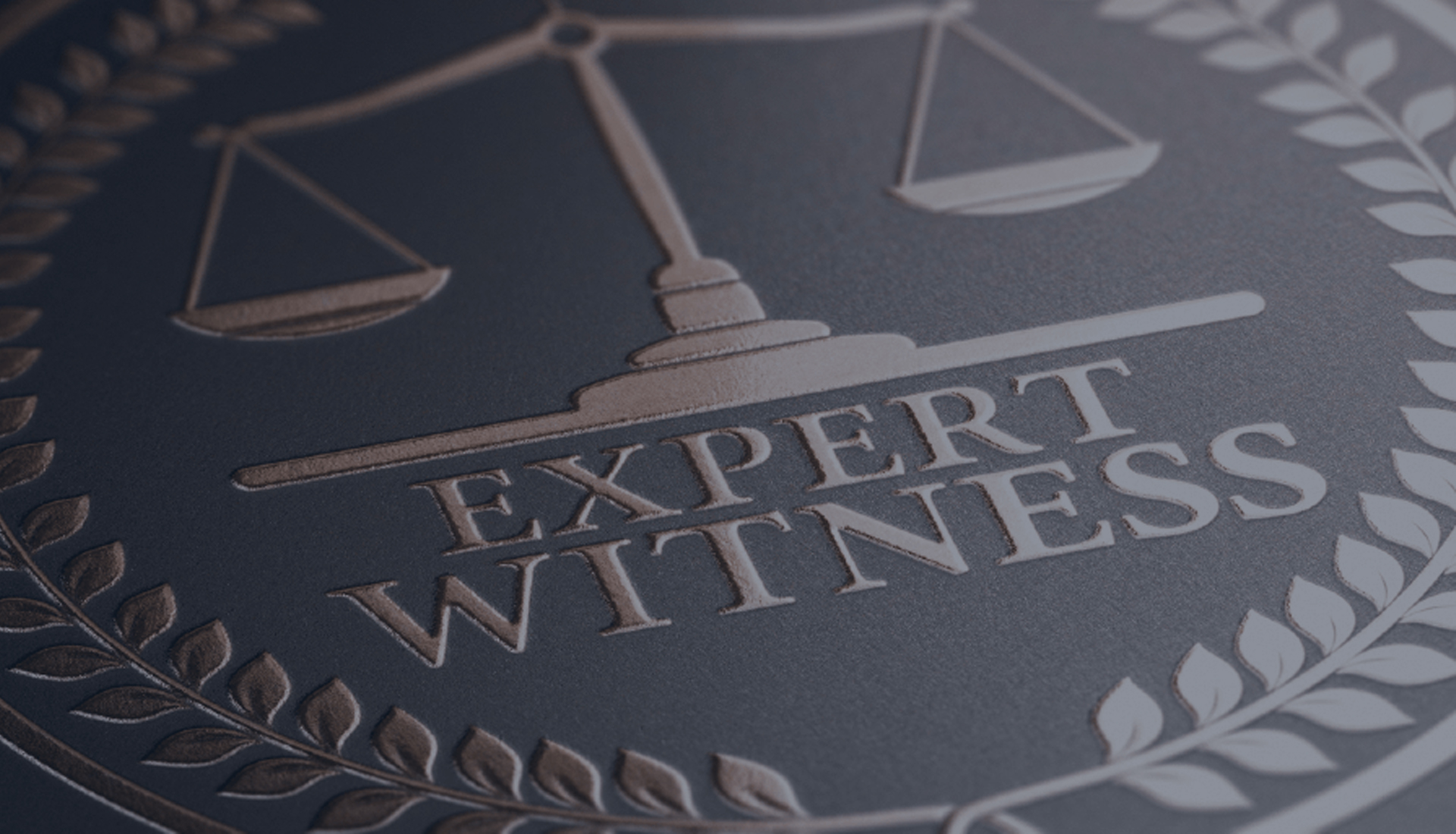 The Proposed Amendments to Federal Rule of Evidence 702 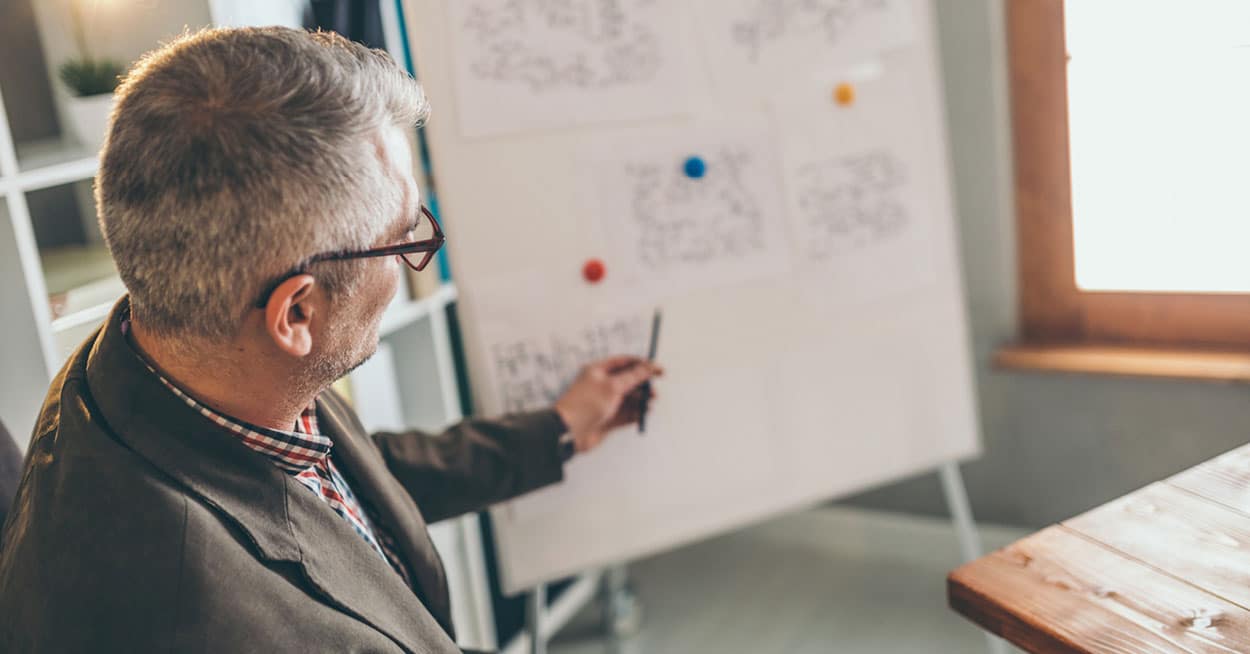 The Proposed Amendments to Federal Rule of Evidence 702

When it comes to expert witnesses, there are a lot of grey areas that are typically left up to the judge to determine whether or not they’ll be allowed in court. This has traditionally worked both for and against legal teams depending on the judge’s personal opinions on various things and other factors.

However, there has recently been a major change proposed to the Federal Rule of Evidence. This change is coming in the form of amendment 702, and it will have a dramatic impact on your legal team’s use of expert witnesses. In some situations, it can be a good thing; in others, it can be disastrous.

To help you navigate the federal rule of evidence during this major transitionary phase, we want to go over what the Federal Rule of Evidence 702 is, how this amendment will change it, and how you can expect to adapt your approach to courtroom proceedings because of it.

What are the Federal Rules of Evidence?

The United States court system, both on the federal and state levels, relies heavily on extensive rulesets to create as fair of a trial process as possible. It’s not perfect, but at least there are plenty of ground rules set to create a great foundation.

That massive set of rules is split into large sections, which are further broken down until you end up with several massive sets of rules covering everything from decorum to evidence.

The Federal Rules of Evidence is one of those rulesets.

The Federal Rules of Evidence is essentially exactly what it sounds like. It’s a compilation of all the rules guiding the use of evidence, and everything related to presenting that evidence, in a federal civil courtroom. This list of rules is massive, and it’s separated into 68 specifically defined rules, 11 articles, and plenty more that come into play with the fine print defining each main rule. Most evidence-based interactions in the courtroom throughout the pre-trial, trial, and post-trial phases are covered extensively, but there are still some things that end up being a bit grey.

How Expert Witnesses Have Worked Up Until Now

Right now, before this amendment takes place, it can get a bit wild in terms of how expert witnesses are allowed to enter the case.

In most situations, it’s very straightforward. With a traditional expert witness, everything is laid out in a way that is easy to understand, and if all the rules are met, the expert witness is accepted into the court process. If they’re not, those rules will need to be fulfilled, or the judge will reject the witness’s participation and proposed testimony.

On top of that, the expert has to have knowledge relevant to the case in a very specific way, and their testimony must be comprised entirely of general personal experience. For example, if a doctor is brought in to discuss the severity of a certain type of injury, they wouldn’t look at the plaintiff or defendant specifically. They’d speak about their personal experiences with patients who had the same injury, what the treatment and healing process was like, and explain key details that are too complicated to expect the jury or court officials to understand without the same level of expertise the expert witness has. To prove this, the witness will write an extensive expert report highlighting their opinions on the case from start to finish, what they plan to testify about, and how they plan to build their arguments. They would not go into detail about their opinions on either party, and they’d remain fairly neutral despite being hired by one of the legal teams involved.

Things get a bit more complicated when you start bringing in atypical experts. These would be experts such as non-testifying expert witnesses, non-retained experts, and even dual witnesses that combine the duties of experts and fact witnesses.

Traditionally, when those types of witnesses are presented to the court, the rules don’t fit as well. This gives the judge a lot more freedom to make a judgment call.

For example, let’s say you want to present a treating physician to the court to support your client’s claim that the defendant’s negligence caused a serious injury that resulted in months of time off work. The physician wants to testify on your client’s condition and healing process, as well as use their professional experience to explain a lot of relevant evidence to the jury. Those two responsibilities conflict with each other.

In that case, the treating physician would be required to write a summary of what they expect to testify, and then that summary would be examined by the judge and other parties in the case. If the judge feels that the witness isn’t necessary, breaks the rules, or does anything else, they can simply cut them from the case without a problem. That, or they can decide to let a proposed witness in the same situation, but without quite as much expert experience, testify anyways. The judge has a lot of leeway with what they’re allowed to do, and this goes against how most other parts of the legal system work. Remember, the court system has the vast majority of possibilities covered by a large number of rules that direct how a judge is supposed to handle almost every sort of situation. Grey areas like this can be problematic.

What is the Federal Rule of Evidence 702 Amendment Do?

At its core, the amendment to Federal Rule of Evidence 702 is designed to more accurately define the wording of the rule and how it is used in the courtroom. This will have a major effect on the judge’s experience with expert witnesses.

In far too many cases, rule 702 is greatly misapplied. Judges often allow experts based on the weight of their testimony rather than the review of the evidence.

This can be beneficial in some cases.

Let’s say your treating physician witness plans to testify that your client sustained life-altering injuries over a light sprain, and they plan to use past professional experiences to show that in court. The problem is, your client’s medical reports show that they were, by most people’s standards, able to work within a week or two of the incident.

In this case, allowing your treating physician witness to testify as if the minor injury has impacted their life in a massive way is more of a weight statement rather than anything based on the evidence. That’s a misapplication of the expert witness rules. 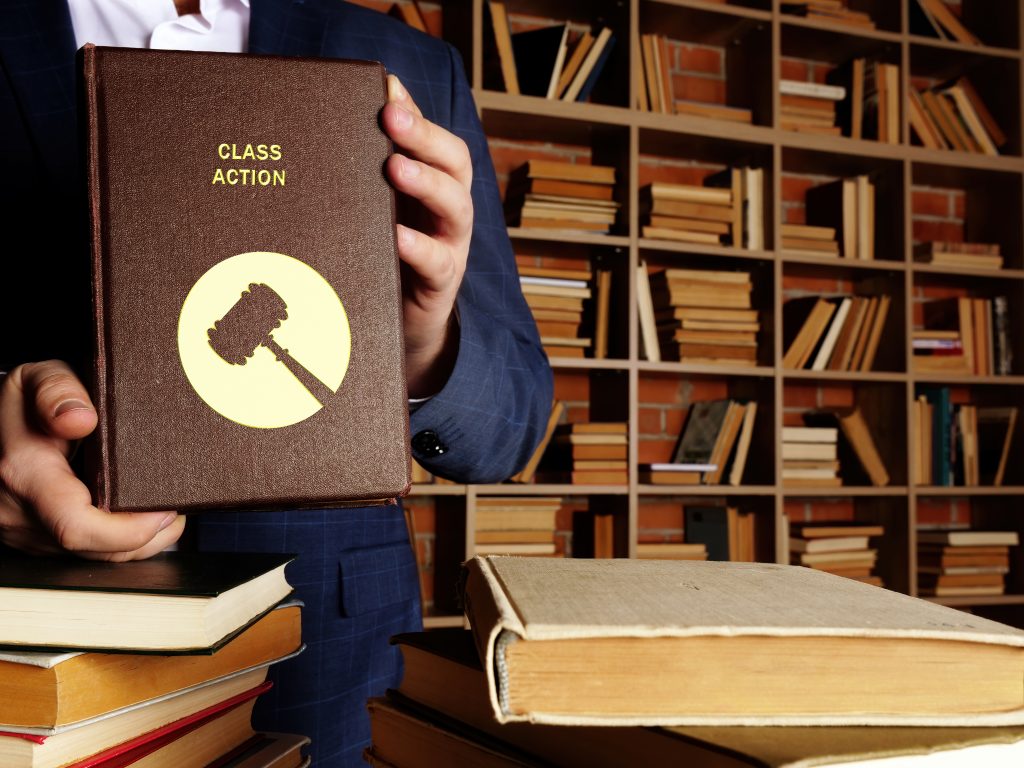 How the Proposed Federal Rules of Evidence 702 Amendments Change This

The last official amendment to 702 was in the year 2000. It was brought on by the Daubert case, and it’s what set up the current rule. So, for 22 years, we’ve had this problem where judges could misapply the admissibility of expert witnesses, even traditional experts who are retained, based on the weight they hold in the trial.

That has helped a lot of cases in ways it technically shouldn’t have, and it’s all because of how 702 is worded.

The proposed change to Federal Rule of Evidence 702 would reword the law to distinguish between admissibility by weight and evidence. This technically shouldn’t be a problem given other rules in the ruleset. However, it has been an issue, because any little wording problem in our legal system can allow more leeway than it is supposed to.

This amendment hasn’t passed yet. So, it’s not currently a problem. In fact, there isn’t too much support for the amendment. It will probably pass in time, but for now, it’s not affecting federal cases.

What This Means for Legal Teams

The proposed amendment to change the wording of Federal Rule of Evidence 702 would have some major implications. Although, they wouldn’t be as straightforward as you’d expect from the legal system.

If the amendment passes, it can become harder to have expert witnesses allowed to testify.

This is because of the wording change. If your expert witness is testifying based on the weight of their presence and opinion, they won’t be admissible via the rules of the federal court. This leaves the opposing team with plenty of room to rightfully challenge their testimony, and the judge would be in conflict with the rules too if they allowed the witness to testify, anyways.

This can have a much greater effect on non-traditional expert witnesses. With every expert witness being forced to be allowed based on the review of the evidence, rather than their potential weight in the case, special experts would have an even tougher time passing the admissibility phase.

This is something that every legal team should keep an eye on. If the proposed amendment does pass, it will immediately take effect in every federal-level courtroom.

However, it’s also a concern in state-level courts where many civil cases take place. No, state-level courts don’t have to abide by the Federal Rules of Evidence. They are allowed to make up their own. However, the Federal Rules of Evidence do set a precedent, and many states tend to respect them verbatim. Even the states that don’t wholly follow them do implement them partially or in some way or another.

That means that, if the amendment to Federal Rule of Evidence 702 is passed, many states would likely adopt the change on their own to reflect that change on the federal level; complicating state-level judicial processes for legal teams that operate in multiple states.

Navigating Federal Rule of Evidence 702 Now and in the Future

Expert witnesses are key parts of many court proceedings. They completely turn cases around a lot of the time. However, they are complicated for any legal team to use; even now with the rather lenient rules allowing judges to allow them via the weight of their statements instead of just a review of the evidence.

Whether you need an expert witness now, or long after the amendment passes, Litigation Legal Insight is here to help.

We can help you find the perfect expert witness for your case, and we can guide you through their use to ensure that, regardless of what changes are made to the wording of the law, you can turn your case around with an expert opinion.